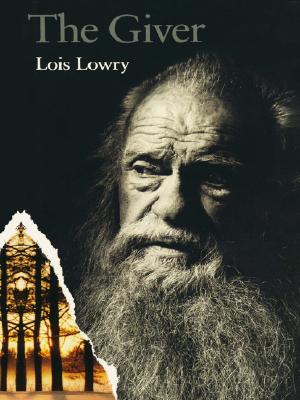 
Usually Ships in 1-5 Days
A Newbery Medal Winner
An ALA Notable Children's Book
An ALA Best Book for Young AdultsIt was almost December, and Jonas was beginning to be frightened. Thus opens this haunting novel in which a boy inhabits a seemingly ideal world: a world without conflict, poverty, unemployment, divorce, injustice, or inequality. December is the time of the annual Ceremony at which each twelve year old receives a life assignment from the Elders. Jonas's friend Fiona is named Caretaker of the Old. His cheerful pal Asher becomes the Assistant Director of Recreation. But Jonas has been chosen for something special. When his selection leads him to an unnamed man known only as the Giver, Jonas begins to sense the dark secrets that underlie the fragile perfection of his world.