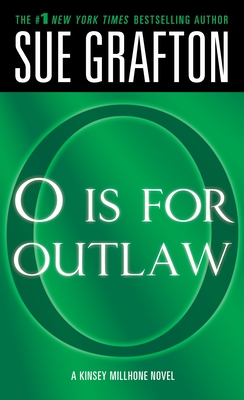 This is book number 15 in the Kinsey Millhone Alphabet Mysteries series.

“Grafton keeps pulling out surprises—and pulling us in.” —Entertainment Weekly

O is for once upon a time. . .
Let’s talk about Kinsey’s past. We know of the aunt who raised her, the second husband who left her, and her long-lost family up the California coast. But what about Kinsey’s husband number one? He was always a blip on the radar—until now.


O is for old secrets…
Kinsey receives a call from a random guy who scavenges defaulted storage units at auction. Last week, he bought a stack of boxes—and Kinsey’s name turned up inthem. For thirty bucks, Kinsey buys the lot and finds, among piles of childhood memorabilia, an undelivered letter from a long, long time ago.

O is for outlaw.
The old letter forces Kinsey to recall and reexamine her first failed marriage. It also sheds new light on a murder case gone cold—one that puts her life in the gravest peril. And from which there is no turning back. . . 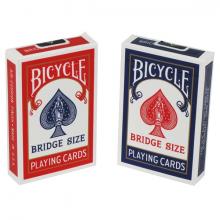