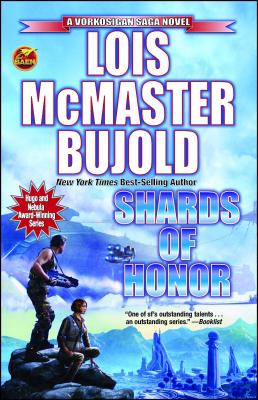 This is book number 2 in the Vorkosigan Saga series.

When Cordelia Naismith and her survey crew are attacked by a renegade group from Barrayar, she is taken prisoner by Aral Vorkosigan, commander of the Barrayan ship that has been taken over by an ambitious and ruthless crew member. Aral and Cordelia survive countless mishaps while their mutual admiration and even stronger feelings emerge.

About Shards of Honor:

“All in all, Shards is a worthy effort, and worth reading for any fan of SF romance.”—Analog 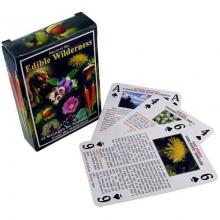