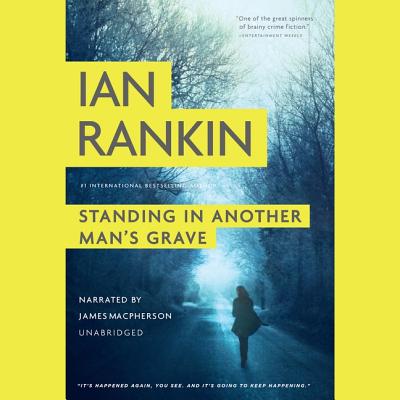 This is book number 18 in the Inspector Rebus series.

It's every parent's nightmare: a fifteen-year old girl has disappeared. She was last seen hitchhiking along a scenic highway in rural Scotland, and the only other clue is a photograph sent from her phone. Two detectives, one of them retired, are working the case when they learn that there may be other victims out there, stretching back a decade and more. The road itself may provide them with answers, but a complicated case is only made worse by interference from conflicting witnesses, the police department's own internal affairs division-and the ominous attentions of the missing girl's gangster stepfather.

On the twentieth anniversary of Ian Rankin's first American publication comes an audiobook that proves why he is one of crime fiction's most enduring and bestselling authors-a riveting story of sin, redemption, and revenge.