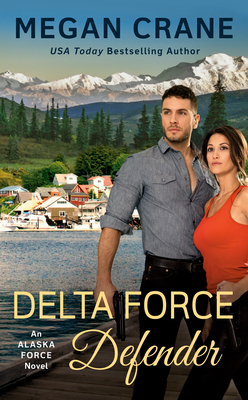 This is book number 4 in the An Alaska Force Novel series.

After an explosion that should have killed her, Caradine barely escaped her criminal family by leaving her old identity behind. These days she runs the Water’s Edge Cafe in a rugged little town on the edge of nowhere, vowing never to let anyone close to her again.

After his career in the military, Isaac is back home playing the part of an unassuming local in Grizzly Harbor, while also overseeing Alaska Force’s special ops work as the founder and commanding officer he once was in the Marines and beyond. He has better things to do than obsess over a woman who claims she hates him, but every glimpse he gets of the vulnerability beneath her prickly exterior is a distraction . . . and a challenge he can’t ignore.

When Caradine’s demons catch up with her, her cafe isn’t the only thing that blows up. Her past pushes them together, and closer to a future that’s been waiting for them all this time. They just have to survive long enough to enjoy it.
Megan Crane is a USA Today bestselling and RITA-nominated author. She currently lives in the Pacific Northwest with her husband.
"Megan Crane’s mix of tortured ex-special ops heroes, their dangerous missions, and the rugged Alaskan wilderness is a sexy, breathtaking ride!"—New York Times bestselling author Karen Rose, on Seal's Honor 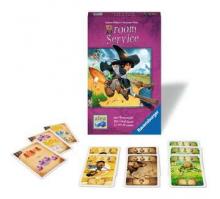